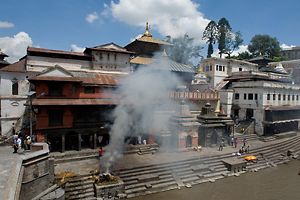 Holiest among the sites of Pilgrimage for entire Hindus, the temple of Pashupatinath, dedicated to Lord Shiva, was built originally around 5th century and at the bank of holly river Bagmati. Lord Pashupatinath is not only the God of Destruction of the ignorance but also the liberator of the human suffering by giving them a new life. Cremation of the Hindu dead bodies together with many other rites and rituals take place here at temple area attracting thousands of devotees and holly men to come here to Pashupatinath, the guardian deity of Nepalese, who try to be here at least once in their life time.

Swayambhunath is the oldest Stupa of Nepal. It is situated on top of a mount about 5 km west of Kathmandu city. This is one of the main holly destinations for Buddhists. The painted eyes on four sides represent the all seeing eyes of Buddha and are watching all the time wrong doers and good doers. There are two Buddhist monasteries within the complex and a temple of Haratima where both Buddhists and Hindus worship this temple. This 2500 years old heritage site offers a magnificent view of Kathmandu valley. Due to a large number of rhesus monkeys around here, tourists often call this the ' Monkey Temple'. 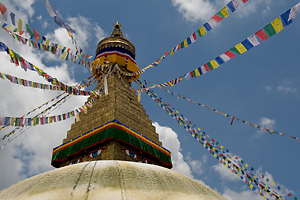 This ancient stupa (6 km to the east of Kathmandu and built in 5th century AD) is one of the biggest in the world and is ringed by numerous Tibetan Buddhist monasteries. This is a very holy stupa for Tibetan Buddhists who come here in thousands in winter festival to pay their tribute. This monument is a uniquely constructed stupa in Mandala form.  It houses relics of Kashyapa Buddha and is the focal point of religious activities of the Buddhists of Tibetan origin. One has plenty of opportunity to have an insight into Tibetan religion and way of life. 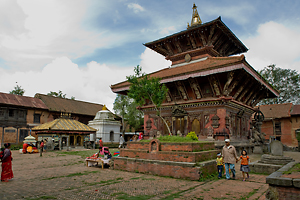 The Changu Narayan, a Vishnu temple, is situated 18km northeast of Kathmandu city in a ridge. It is probably the oldest temple in the entire Kathmandu valley because the main temple was built around 4th century AD. It was destroyed, however, several times by fires and earthquakes. The present Pagoda was rebuilt in the year 1702. It belongs to old heritage site enlisted by UNESCO. It’s the most beautiful temple architecture in Nepal. 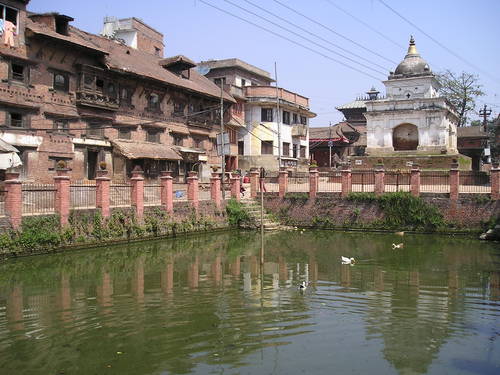 Due to its significant strategic location (it lies about 8 km to the south-west of Katmandu on the top of a hill), Kirtipur was attacked a number of times by the Gurkhas under Prithvi Narayan Shah, the founder of modern Nepal, in course of unification till it came under his control in the year 1767. It is one of the cities within Kathmandu-Valley, having typical Newari architecture and old 18th century atmosphere even today to see and feel. Chilandeo Stupa, Bagbhairab and Umamaheshor Temple are the main attractions in Kirtipur. 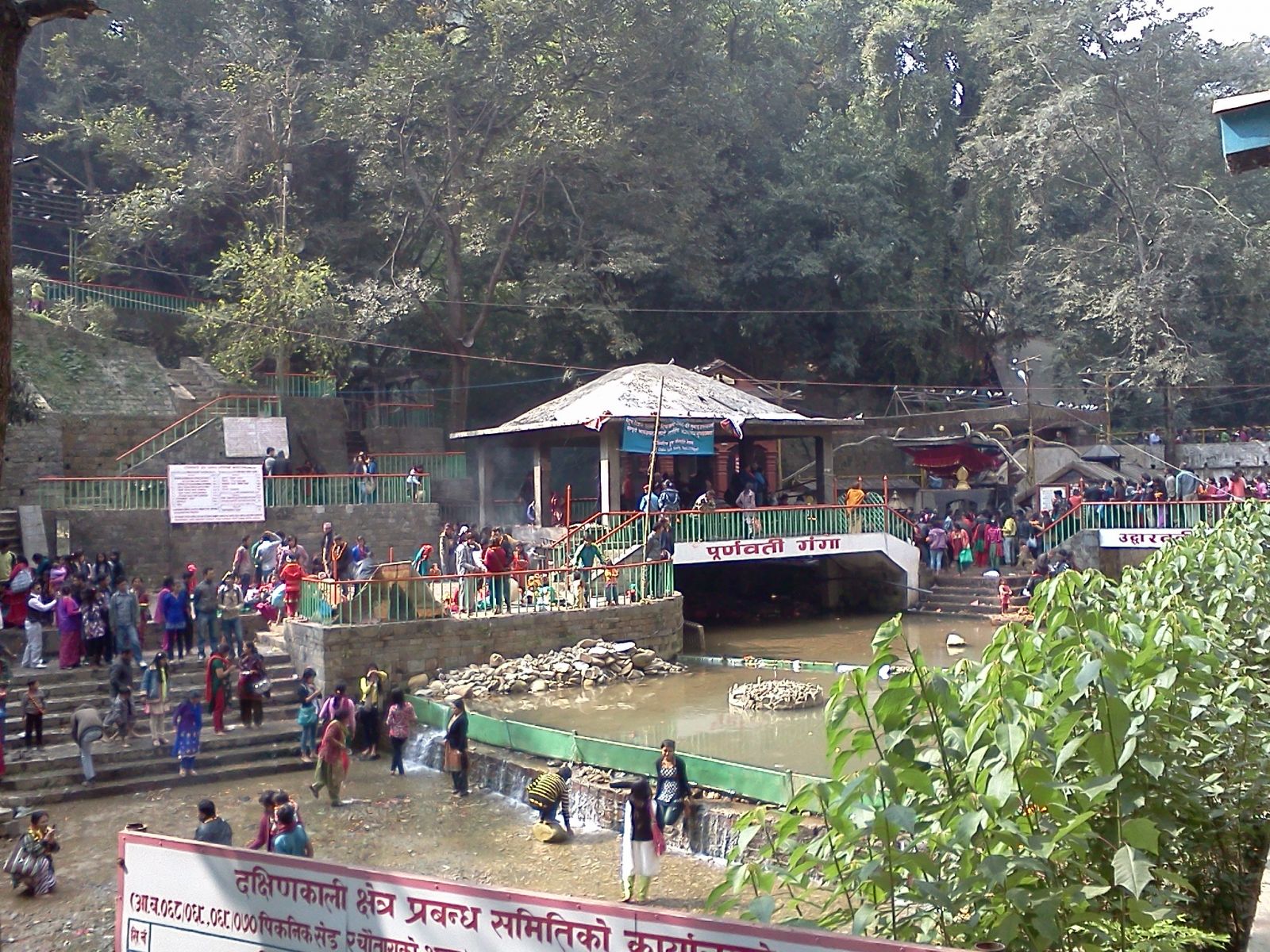 Situated in a deep gorge like location at the southern end of Kathmandu valley, this open temple of Dakshinkali is one of the most popular Hindu temples in Nepal. Here the Goddess Durga will be worshiped in the frightening form of Kali, twice a week Saturday and Tuesday together with the animal sacrifice. At weekend, there are many people going picnic around this temple by making this place a popular spot for spending a day for Kathmanduits.